Can you ski in Chamonix in April?

One of the questions we are often asked is whether you can ski in Chamonix in April? We answer this in detail in this post.

Can you ski in Chamonix in April?

The simple answer is good news: yes, you can ski in Chamonix in April! 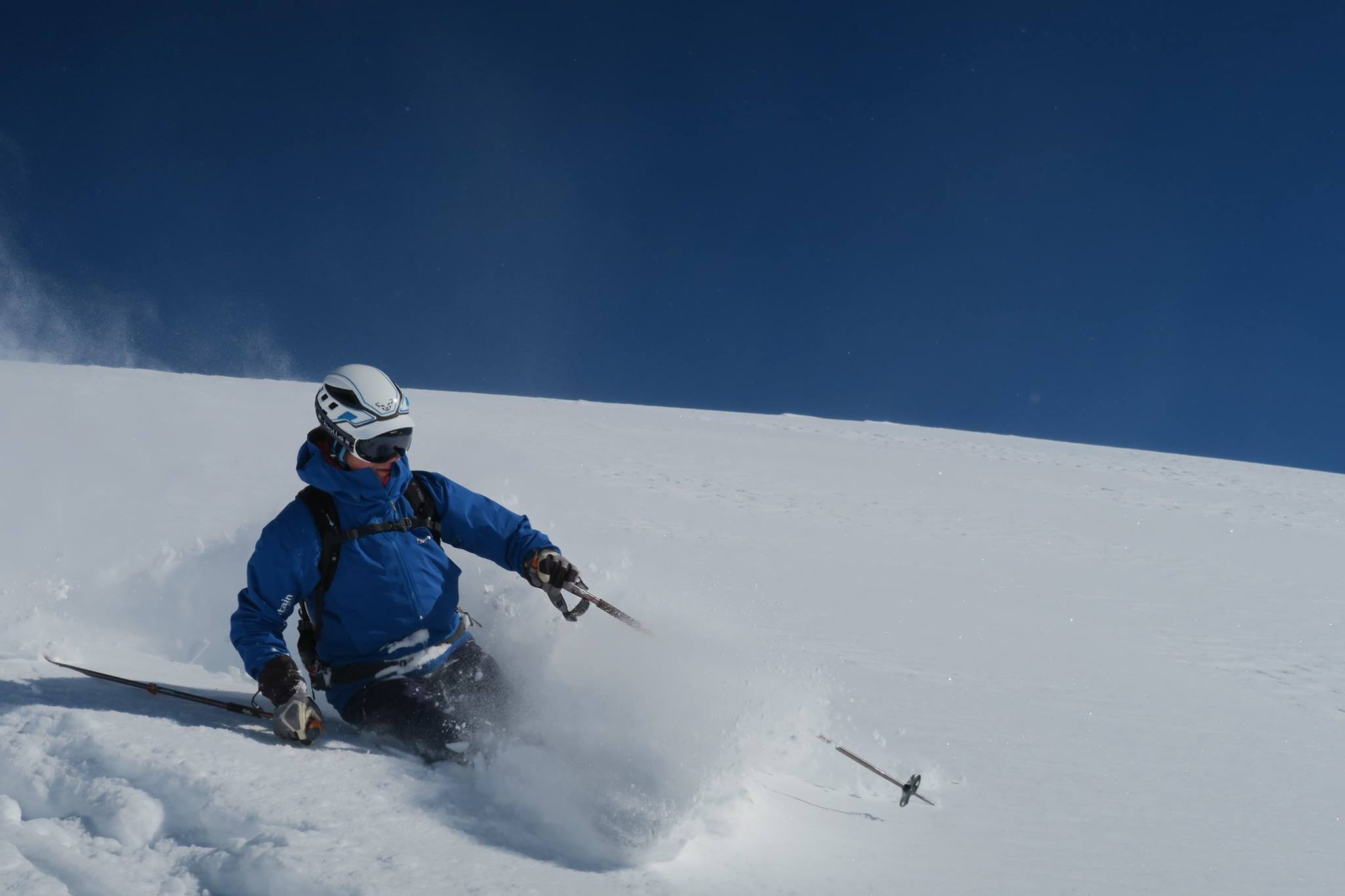 When do the lifts close in Chamonix?

Most of the lifts in Chamonix, including those at Brévent, Flégère, Vallorcine and Le Tour are scheduled to run until Monday 18 April (Easter Monday). Les Houches closes a week earlier on 10 April.

However, you’ll be able to ski throughout all of April in Argentière, where the lifts on the Grands Montets sector will keep turning up to and including Sunday 01 May.

And the Aiguille du Midi cable car, which gives access to the famous 20km long Vallee Blanche off-piste run, is open through to the end of May. 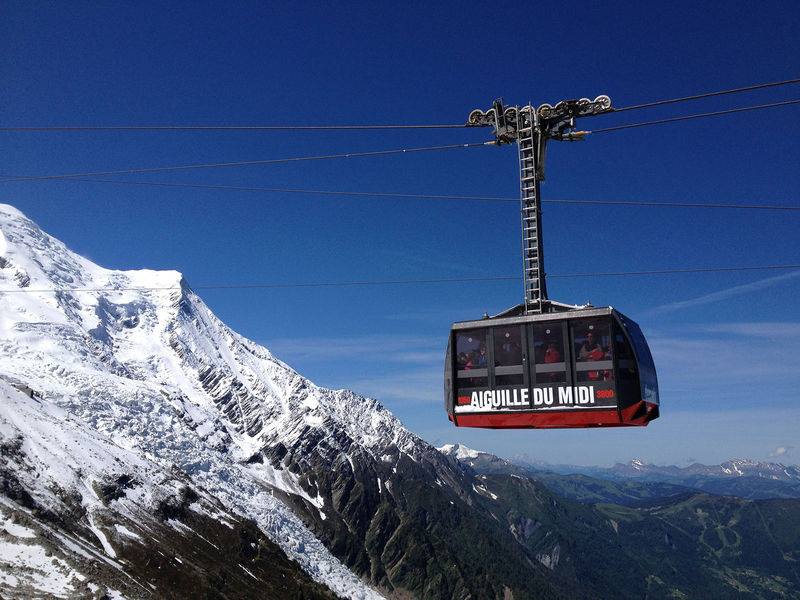 How high is the ski area in Chamonix?

Although the town of Chamonix is ‘only’ 1030m above sea level, there is plenty of high altitude skiing available.

The skiing goes up to 2765m in the Grands Montets sector and 2525m in the Brévent and Flégère sector.

And, of course, the Aiguille du Midi cable car gives access to the Vallée Blanche from 3842m – the second highest lift served point in Europe. 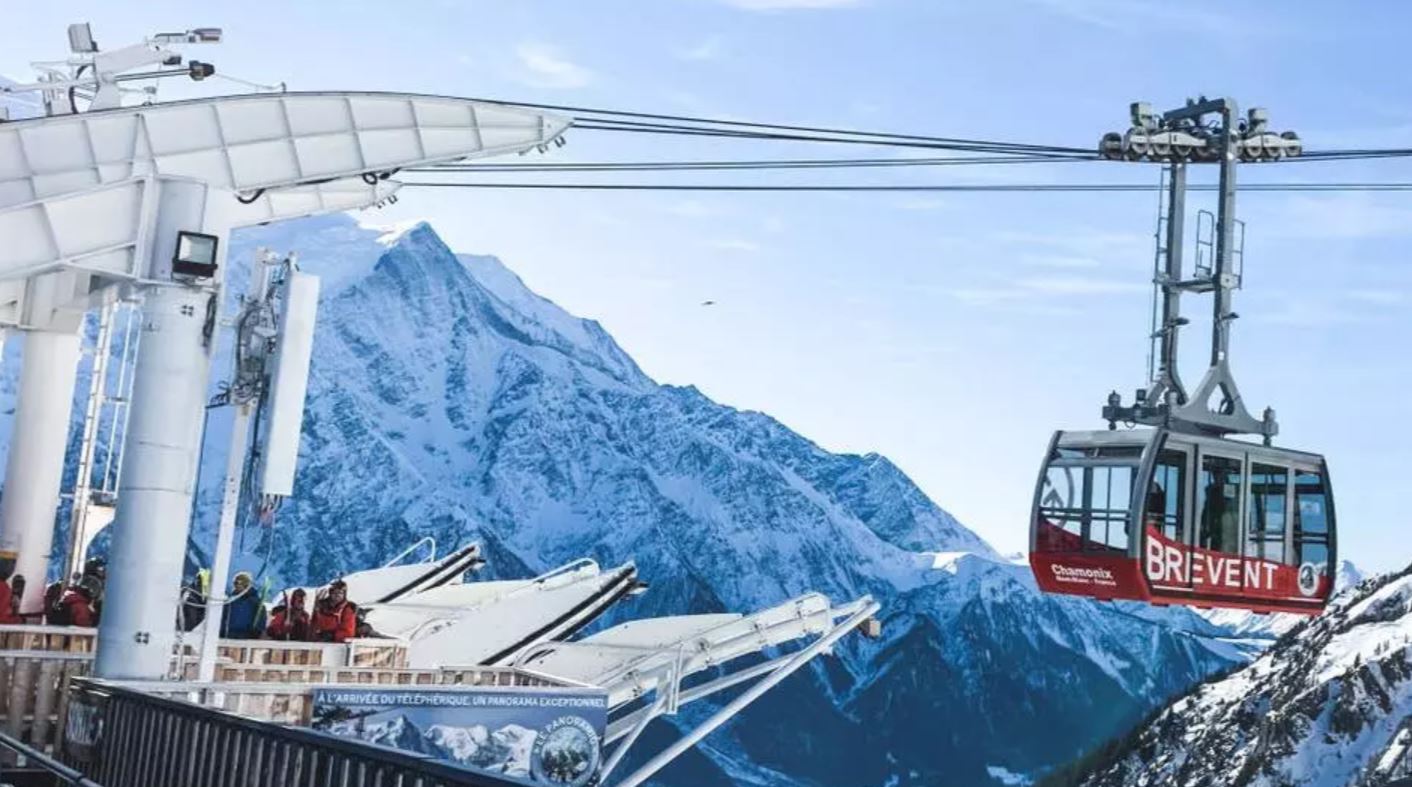 What is the snow record like in Chamonix in April?

According to SnowForecast.com, Chamonix has even more snow days per week in April than the other months of the years, with an average of 30cm of new snow every April.

We can match you to the right self-catering apartments, catered chalets or hotels suitable to your budget. 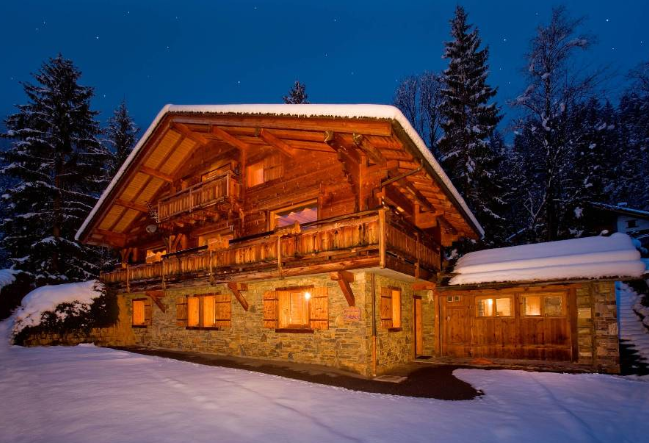