The British and Chamonix: 150 Years of a Special Relationship

It was back in the ‘Golden Age’ of mountaineering in the mid-nineteenth century that Britons first began to discover Chamonix.

The British and Chamonix: A close relationship over 150 years

The Savoy had only just been annexed by France and ‘domestic’ tourism was still new, only just exceeding the numbers from the UK. 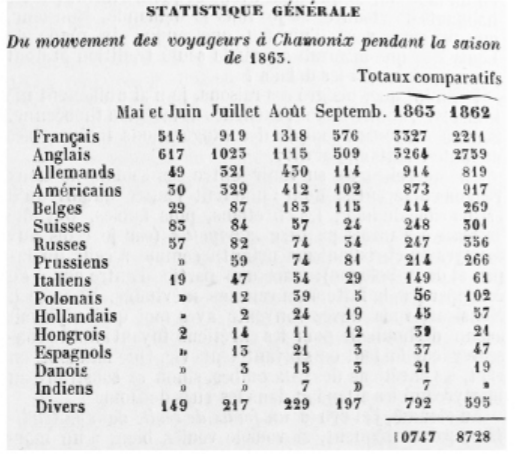 The next few years saw seven first ascents in the Mont Blanc Massif, including the Aiguille Verte, Grandes Jorasses and the Brenva Spur climb of Mont Blanc.

Many of these climbs were by English mountaineers.

The first Mont Blanc climb of the year in 1864 was on 02 July by Mr Adolphus Moore and on 15 July Mr A Reilly and Mr E Whymper (famous for making the first ascent of the Matterhorn the following year) were the first to summit the Aiguille d’Argentiere. 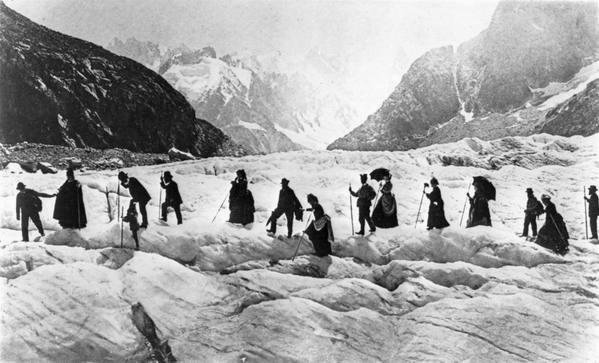 “These Englishmen are proud climbers!”

Yet no record was more impressive than that set by Mr F Morshead. The local newspaper ‘L’Abeille de Chamonix’ reported in detail on his remarkable achievement:

“These Englishmen are proud climbers! This young man returned from the Jardin de la Mer de Glace at 10pm to learn that two friends had left that same day for the Grands-Mulets hut and Mont Blanc.”

“The idea of a warm bed ought to appear quite attractive after a 14-hour excursion, but this was not the opinion of Mr Morshead. After downing a large steak and a cup of tea he sets off once more!

“After six hours he reached the Grands-Mulets. The hut was empty, as his friends had departed two hours earlier."

"Two hours later he caught up with the party on the Grand Plateau and at 9.35am he stood on the top of Mont Blanc, long before the others.”

“His friends found him coolly smoking a cigar whilst wandering along the crest of the colossus in order to keep warm.”

“We do not manufacture legs of that calibre in France!”

“Believe me if you will, but I say we do not manufacture legs of that calibre in France, so hurray for England!”

Apparently Morshead was keen to summit again the following day, but it rained and he had to wait it out!

His time of 16 hours for a round trip to the summit of Mont Blanc set a new speed record.

It has since been bettered several times and one wonders what he would make of the current record by ultrarunner Kilian Jornet of 4 hours 57 minutes!

To discover why Chamonix eternally appeals to the British – who still make up 17% of international visitors – please contact us.

Chamonix is offering free activities this summer, there is a ’10 for the price of 7’ offer for Chalet Les Jumelles for September, or we can also book a wide variety of hotels and apartments for you. 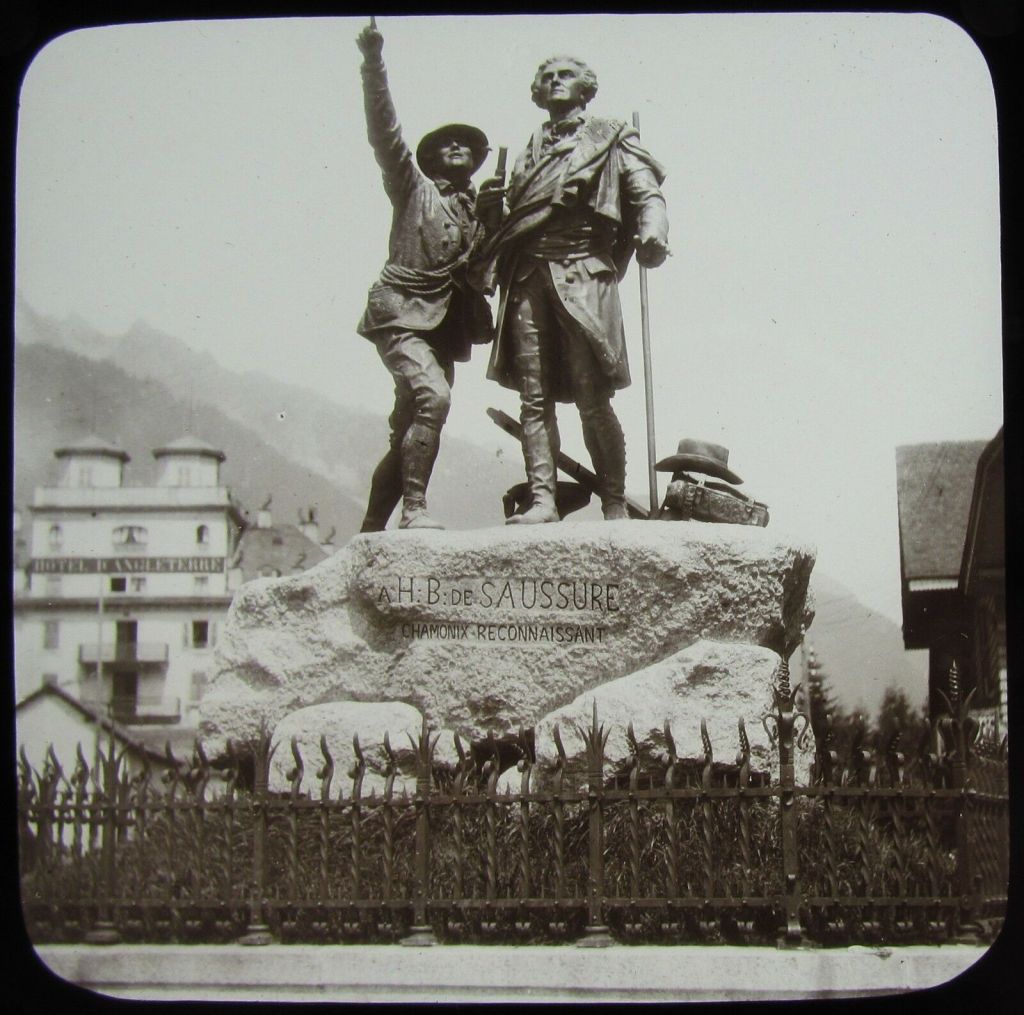