The Kandahar World Cup Returns to Chamonix in February 2020

On 08 and 09 February 2020, the world’s best skiers will converge on the famous ‘Verte’ run in Les Houches as the Kandahar returns to Chamonix.

One of the longest-running and most famous races in the world, the Kandahar first took place in 1928 in St Anton, Austria.

The world-famous race was the brainchild of British ski pioneer Arnold Lunn. A generation earlier, his father Henry Lunn had organised races for Ski Club of Great Britain members on the slopes in Chamonix. At the time SCGB members arrived in style to Chamonix in horse-drawn stagecoaches! 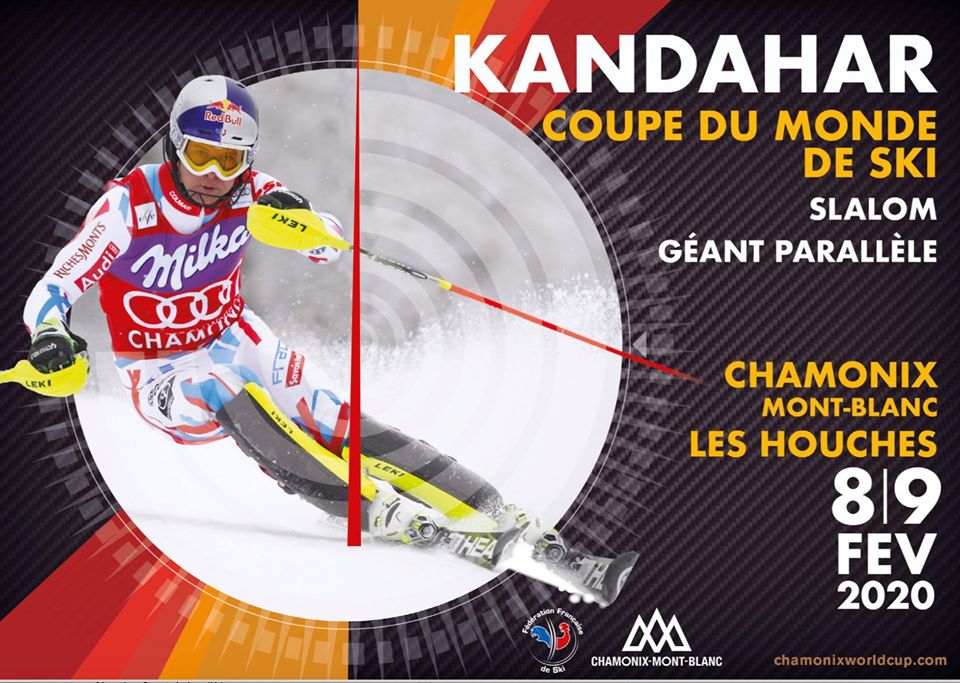 A Hall of Fame of Skiing

In 1948 Chamonix hosted the first official Arlberg-Kandahar (‘AK’) race. The race took place on the Piste des Glaciers, beneath the north face of the Aiguille du Midi.

Local James Couttet, from the village of Les Bossons, won both the downhill and combined races that year. The piste was later deemed too dangerous and was abandoned in favour of Les Houches in 1952. 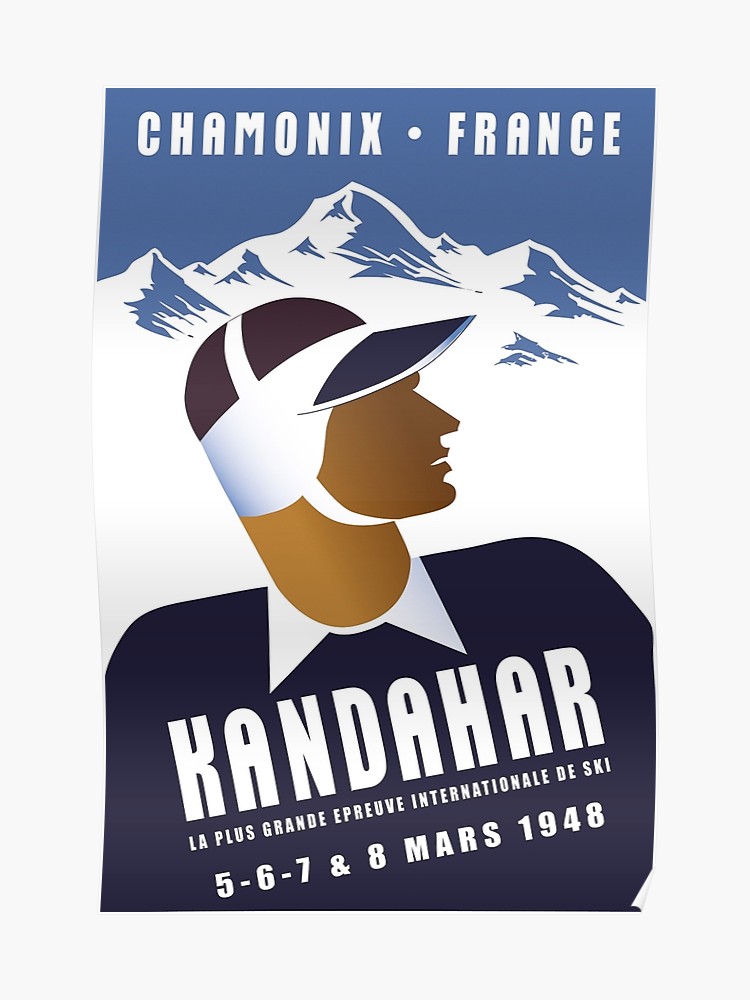 Face-lift for the ‘Verte des Houches’

The legendary ‘Verte’ might translate to green in English, but it’s definitely a black run. The reason? Simply that when the race first took place in 1948, the colour green was used to identify the most difficult runs, rather than the easier ones!

In April 2019, large scale works began on the slope to bring it in line with current FIS standards and ensure the race could be part of the World Cup calendar, as well as to offer quality training conditions for sports clubs in winter.

The budget for the operation is €9.7 million, financed jointly by the Auvergne-Rhône-Alpes region, Haute Savoie department, the Chamonix valley and also state funding.

Improvements over the summer have included an expansion of the arrival zone, a widening of the lower part of the track and burial of overhead electricity wires. 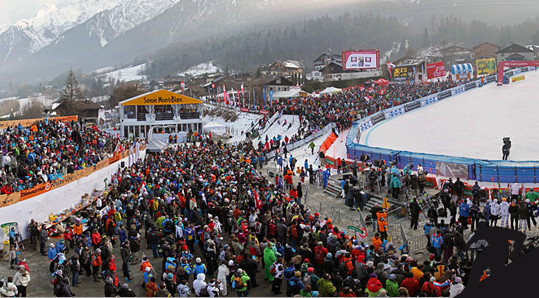 Watched around the world

The previous edition of the Kandahar in 2016 was watched by 175 million viewers throughout the world.

You can watch it yourself by joining us for a ski weekend in Chamonix. Make sure you time your weekend so that you are around to watch either or both of the two events taking place.

On Saturday 08 February skiers will race in the Slalom, with the first run starting at 10am and the top thirty starting their second runs (in reverse order) from 1pm.

On Sunday 09 February, a Giant Parallel Slalom will take place. The spectator-friendly event will see qualifying in the morning from 9.30am with the fast-moving finals taking place from 1.15pm.

To find out more about Ski Weekends in Chamonix, please contact our team and we will help you find the right trip for you.