The FIS World Cup returns to Chamonix in February 2023 for the famous Kandahar race on the Verte des Houches track in Les Houches.

The first ever Arlberg Kandahar (AK) took place in 1928 in Austria. Since then the AK races are hosted in rotation by St Anton (Austria), Garmisch-Partenkirchen (Germany) and Chamonix Mont-Blanc.

The world famous race was created by Englishman Arnold Lunn, following a generation on from the races his father Henry Lunn organised for members of the Ski Club of Great Britain in Chamonix. 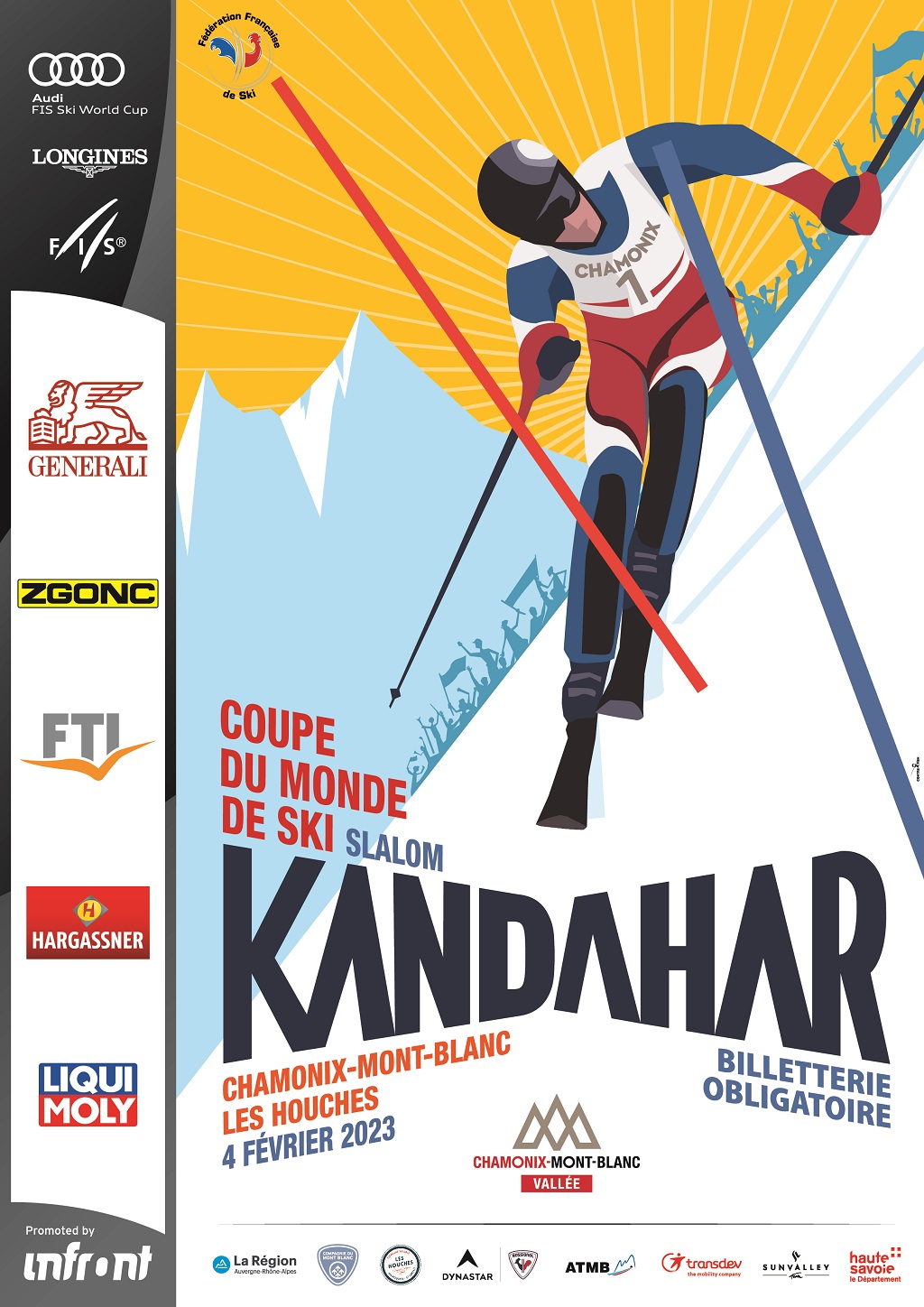 In 1948 Chamonix hosted its first AK race. It took place on the Piste des Glaciers, beneath the north face of the Aiguille du Midi and was won by local James Couttet. The piste was later deemed too dangerous to race on and was abandoned in favour of Les Houches in 1952.

Since that date, winners of the Kandahar on the Verte des Houches, have included many of the greatest names in skiing including Emile Allais, Ingemar Stenmark, Hermann Maier, Kjetil-André Aamodt, Alberto Tomba, Bode Miller and Didier Cuche. 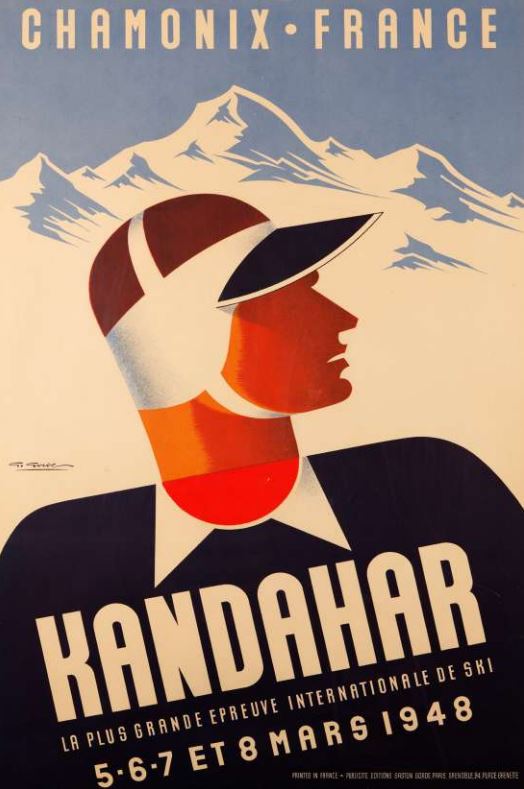 To find out more about summer or winter holiday options in Chamonix, please contact the Ski Weekend team.